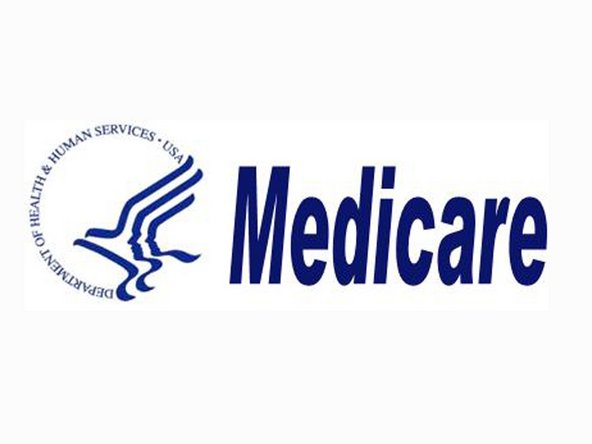 All TAP appliances are eligible for Medicare reimbursement under code: E0486

Cancel: I did not complete this guide.

4 other people completed this guide.

Choose a size and copy the code below to embed this guide as a small widget on your site / forum.